The death occurred last Wednesday (1st March) of Fintan Ryan, long time deputy of my father Jimmy Quin as they rose through the ranks of RTE in the 1960's and 70's. Fintan stayed on in RTE when my father left in 1977 for his new role as Manager in the National Film Studios in Ardmore. Jimmy Quin established the earliest version of our animation company Quin Films around that time, to produce animation for tv.

Fintan was remembered at his packed funeral in Dundrum on Saturday morning as someone who assumed a real guiding role for many professionals, young and old, always ready to assist when and where he could.

The image below (from the RTE stills library) is of Fintan as we remember him, from 1980, in his role as Head of Film Production. For all of your help and advice through the years Fintan, thank you! 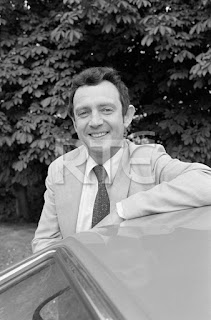 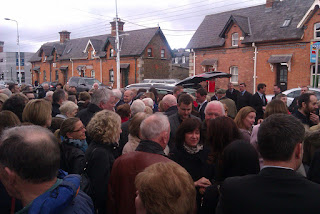 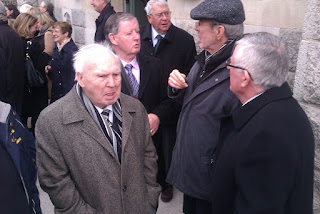 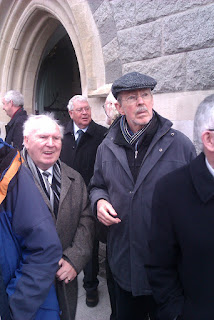 One of the great pieces of learning from last week's ANQA Q-Week in Armenia came from Christophe Grolomund, the Director of Swiss Agency of Accreditation and Quality Assurance. In his presentation to conference, Cristophe explained the five questions his agency would ask of a HEI or programme team... 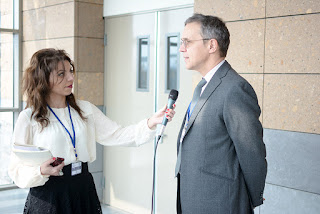