Thanks to the Tempus MAHATMA project team for inviting me to address their Dissemination conference in Tbilisi last week on the IBUS (International Black Sea University) campus! I was responsible for an 'inter-project coaching session', describing the crossovers between Tempus ALIGN and Tempus MAHATMA. Feeling very envious of the MAHATMA participants - their 4 year Tempus project and their hard work is almost at an end, with great success - 8 MA programmes in Education Management up and running! 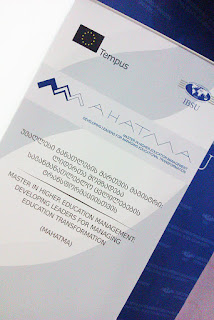 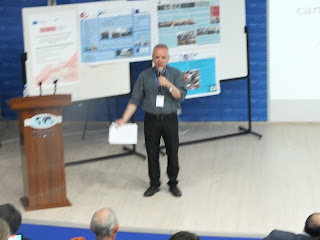 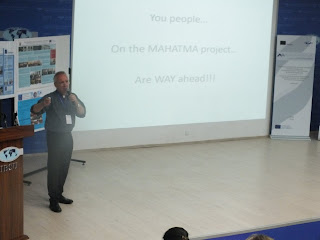 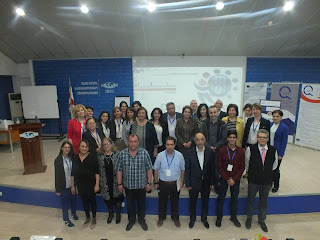 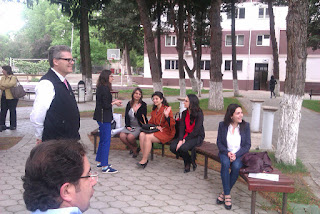 Waiting for the bus - IBUS campus 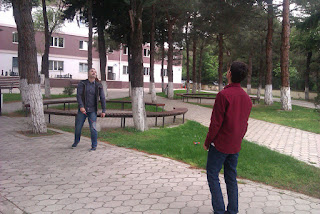 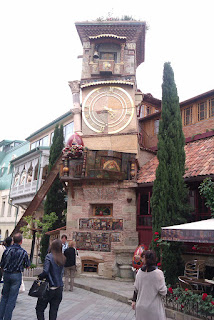 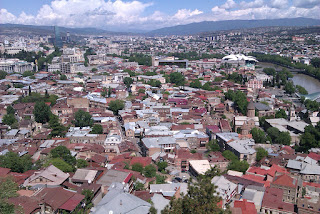