Bailebeag and The Death of Gordon Murray - creator of Camberwick Green, Trumpton, Chigley and other worlds...

Thanks to my brother James for sending on the link to the Guardian's obituary for Gordon Murray, creator of Camberwick Green, Trumpton, Chigley and other stopmotion worlds... Camberwick Green started in 1966 and my father Jim Quin followed just over a decade later, with his Irish equivalent 'Bailebeag' (small town), commissioned by Liam O Murchu in RTE. The parallels between Murray's worlds and the world of Bailebeag were similar - with a distinctly retro-looking, unmodern view of society (at the time, I always felt that Murray's series had been made sometime in the early 1950s!). 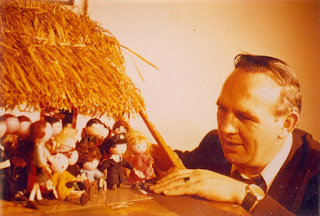 As the Guardian obituary points out, Murray's Camberwick Green, Chigley and Trumpton were set in an idealised pre-WW1 Edwardian society, a time when England seemed uncorrupted by war, crime,societal change or class struggle. Bailebeag, with its short trousers, summer sunshine and male-dominated Irish rural idyll was set in some vague pre-mechanised 1940's summertime Ireland, the world of my father's childhood, where the priest and the Garda Sergeant were the definitive authority figures and where the postman was an exotic, bicycle borne traveller linking the parish together on a daily basis, powered by gossip and news. Not only was there no crime in Bailebeag - it never even rained in Bailebeag! 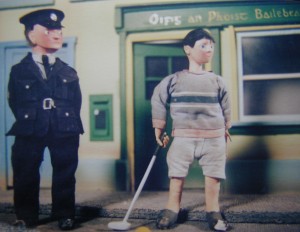 The original (1977) Bailebeag series shared Gordon Murray's stopmotion technical origins, with ping pong ball heads, magnetic feet and cardboard houses - very little of those originals (characters or sets) survived, although we didn't 'burn everything on a bonfire' like Gordon Murray. A lot of vehicles and props were 'bought off the shelf' in nick nack stores like Hector Grey's in Liffey Street. I was 15 or 16 at the time, fascinated by learning the 16mm and TV ropes with Da, Bill Russell, Pat Hayes, Alan Pleass and others and discovering that I could actually animate the characters and tell stories onscreen. The first Bailebeag series were shot in the converted attic of our house in 32 Leopardstown Gardens - truly the first stopmotion studio in Ireland.

Gordon Murray showed us a wonderfully metronomic way to tell childrens' TV stories, but Eric Thompson's reinterpretations of Serge Danot's 'Magic Roundabout' showed us how such childrens' programming could be both entertaining and anarchic. Later, Jiri Trnka showed how simple techniques could tell complex narratives and people like RTE's Joe O Donnell showed how childrens' programming could and should be a noble profession, not a mere stepping stone to a TV career path. 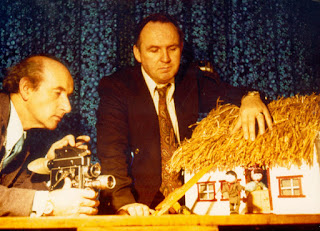 My career since has persisted with an explorations of the untapped potentials of stopmotion and animation. Whilst I'm not producing for TV any longer, I'm still endeavouring to make anarchic short films, new media and longer form projects. The learning, exploration and (occasionally) discovery continues... Thanks to all the early pioneers - Gordon Murray included! 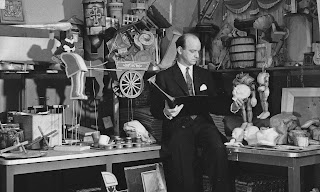 http://www.davidquin.ie/quinfilms.html
Posted by DT Quin at 05:01 No comments:

Thanks to all (especially AnneMarie Kelly) in LYIT for inviting me to be part of a (Thursday 23rd of June) panel for their proposed Higher Diploma in Arts in 3D Modelling and Animation. Thanks also to fellow panel members Terry Quigley (University of Ulster), Edward Harte (360 Productions) and Conann (University of Ulster), ably chaired by Dermot Finan. Well done to all! 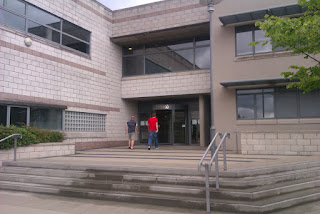 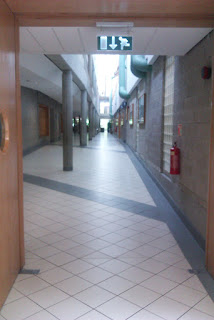