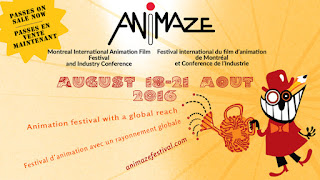 Huge thanks to Cashell Horgan for including my 'Proceeds of Crime' film in his 'Irish Focus' selection in Montreal International Film Festival's ANIMAZE. 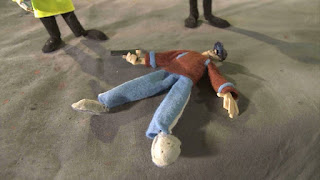 'The Proceeds of Crime' - An animators dark and comic response to a gangland feud in Ireland 2016.


'The Irish spotlight curated by Cashell Horgan will showcase  just a small sample of the finest animated shorts being produced in Ireland over the past two years, reflecting the diverse story telling and styles of current Irish filmmakers in animation. The selection was made possible with the support of The Irish Film Board, Network Ireland, Wildcard Distribution, Ballyfermot Senior College and IADT and Irish Animators'

'Proceeds' is screened in exalted company. Thanks again to Cashell! 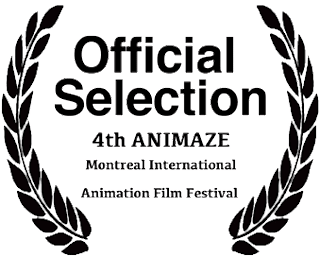