My Last Short Film - Ever!

The time has come to officially announce that my current animated short 'A Warning To All Kings' will be my last ever.

I've now completed 11 animated shorts - only three of them have been fully funded. My last 5 animated shorts have emerged (self-funded) from my 'cutbacks' internet series. Whilst the self-funded films have won prizes and have been very successful on the film festival circuit, they've cost me (and my family) an arm and a leg to produce and promote. I don't have the financial resources to continue this activity. As a very good friend says 'we gotta give up making short films, they're killing us'. Tony Donoghue describes 'a short film ghetto' from which escape is practically impossible. There's no money in this activity (there never was, I know) but the longer form (specifically tv) projects which I'd hoped would emerge from the success of my recent short film work have not materialised - funders are not interested. Schemes like Frameworks are fantastic, but they're getting harder and harder to access.

I now must concentrate on returning to tv production - the 'machines' series for RTE in 1999 was my last tv series. I don't care if my return to tv production takes years - it must be done. That's where the funding lies. 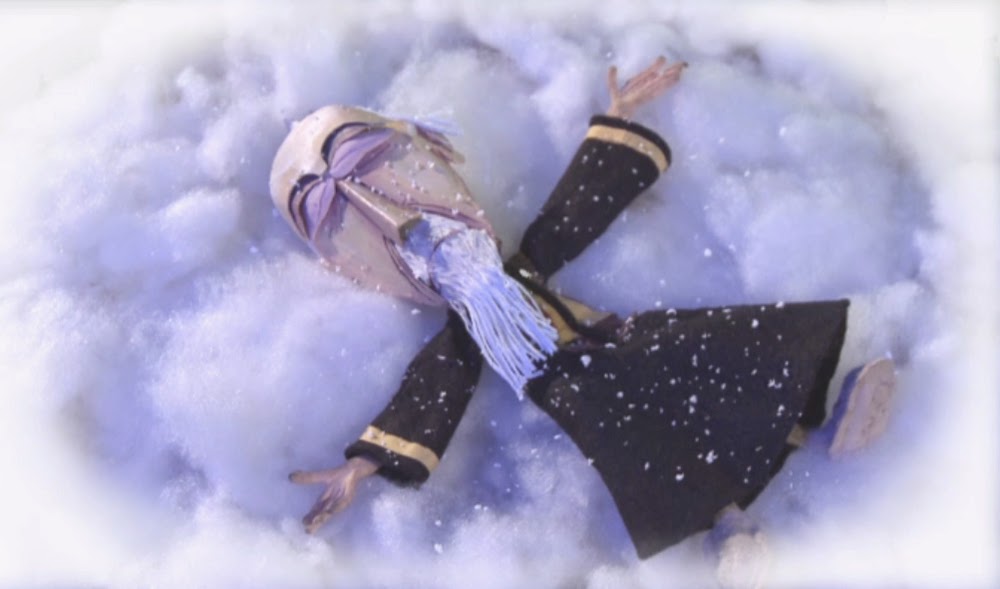 A Warning To All Kings - image

2011 May 'rinkydink and the salmon of knowledge' (short film)
https://www.youtube.com/watch?v=F7m7yJJm38w