Thanks to DIT's Kevin O' Rourke for the invite to deliver a video workshop in the 2015 Spring Academy 'Video in Education'. Friday 20th of February was my all-day video production basics for lecturers - close-mike voice recording, basic video gathering and, in the afternoon, a demonstration of some video editing basics. The participants produced two videos on the day...

Well done to all - I do hope you learned some basics and had some fun on the day! Remember that it takes time to learn your way into video-making. If you're interested, we may meet again at future events such as eLearning Summer Schools.

My takeaway from the day was the opportunity to see David Puttnam's Cisco videoconferencing system in action again - a good discussion between Schull, DIT and WIT. As Puttnam made clear on the day distance lecturing through videoconferencing and high-speed data links will form part of the future of education, but will require buy-in from institutions and faculties, as well as the 'education' of government decision-makers. 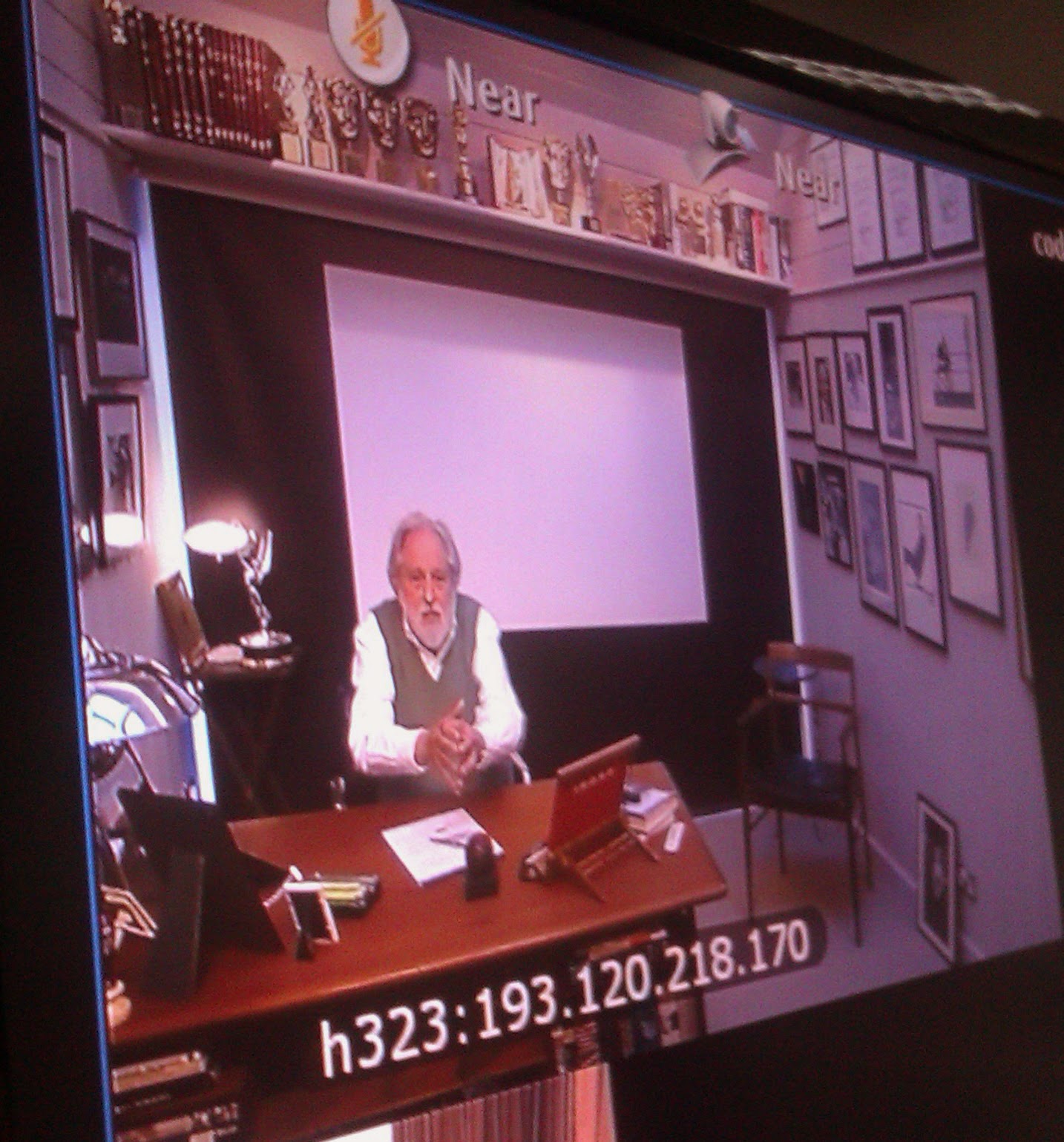 David Puttnam live from his garage-studio in Schull 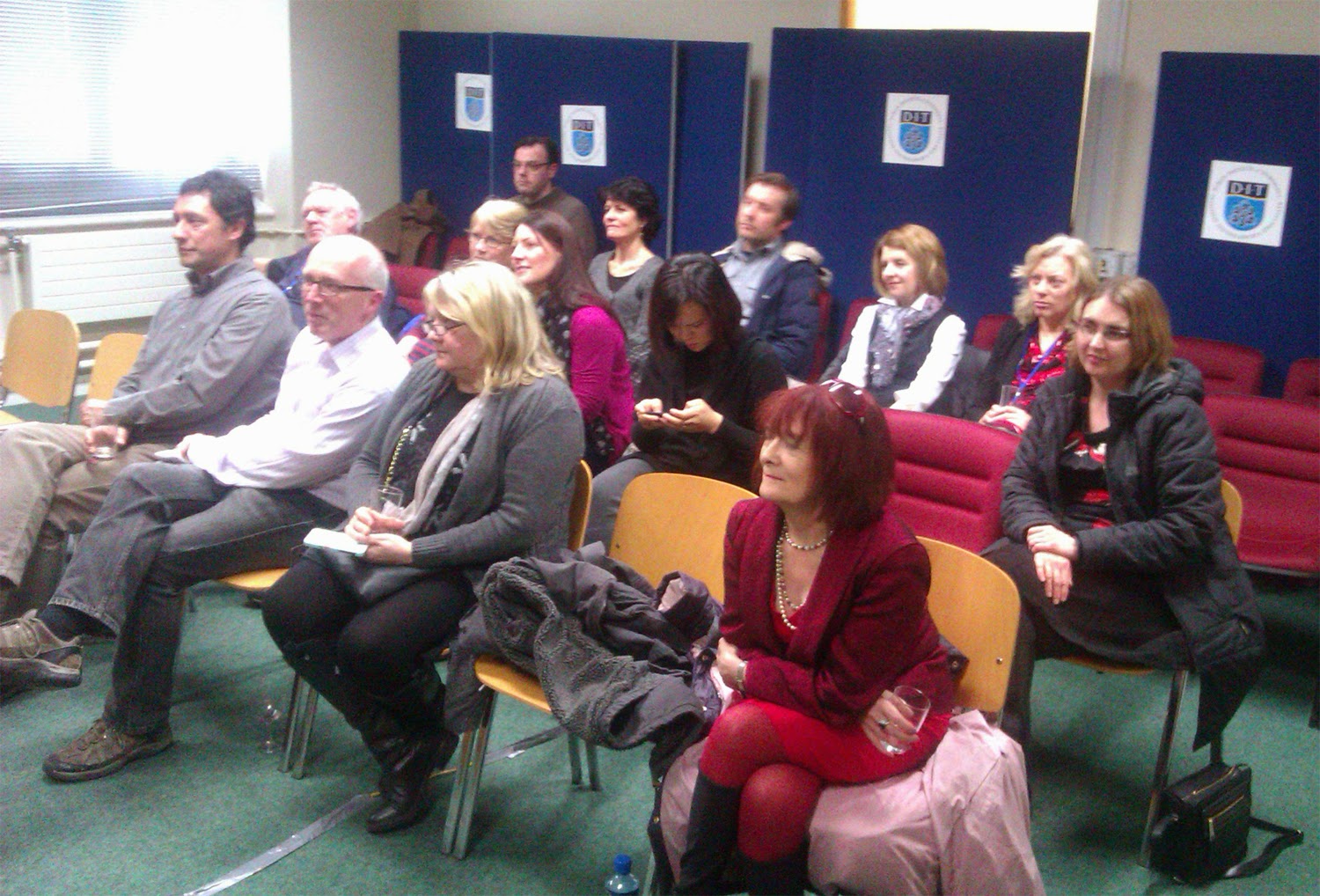 An exhausting Tuesday and Wednesday this week in IADT with Kataline Balint (University of Ausburg) and UCD's Brendan Rooney on Kati's 'Watching More Closely' research project. Edited artwork from Kayleigh Scullion (IADT DL832 Animation 3rd Year) into the 'Father and Daughter' film, then tweaked timings and artwork and did some start point video interviews with the team. Kati will test the new versions of the film out on a first sample group in mid-March. 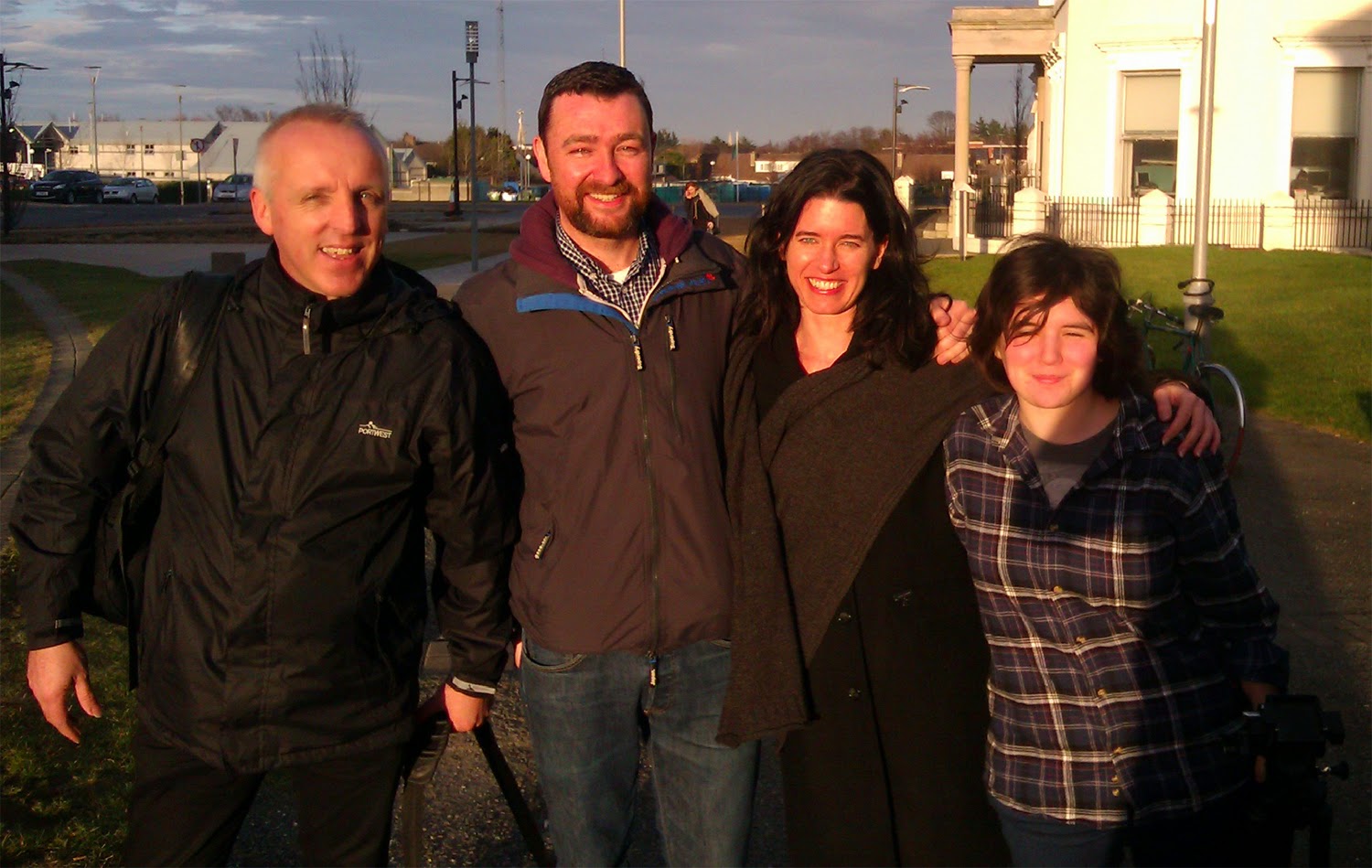 https://www.linkedin.com/in/katalinbalint
Posted by DT Quin at 10:56 No comments: 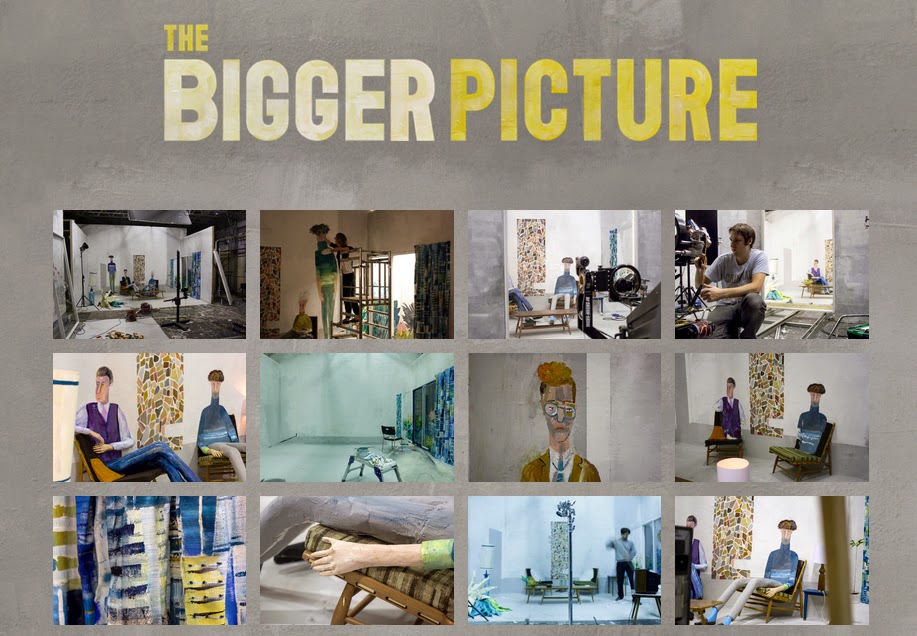 http://www.thebiggerpicturefilm.com/trailer/
Posted by DT Quin at 11:10 No comments:

I must put this link up to the brilliant Crypto Museum website, particularly their information on the pre-war Polish decryption 'bombas' - forgotten in most histories on the subject. 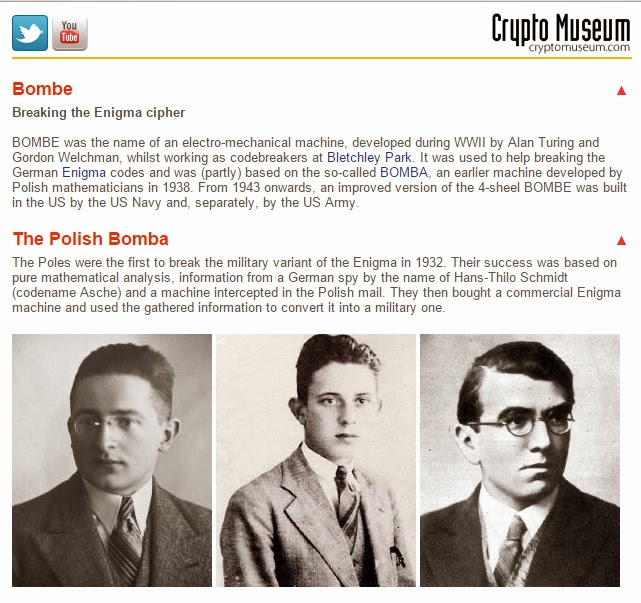 http://www.cryptomuseum.com/crypto/bombe/index.htm
Posted by DT Quin at 08:26 No comments:

Thanks to Cartoon Saloon's immensely talented Fabian Erlinghauser for a really valuable 2 day visit to DL832 Animation in IADT - very timely for our 3rd years and for 4th years who'll shortly be entering the closing stages of production on their Major Projects. Hopefully, we'll all see Fabian again very soon! In the meantime, best of luck to Song of The Sea at the Academy Awards! 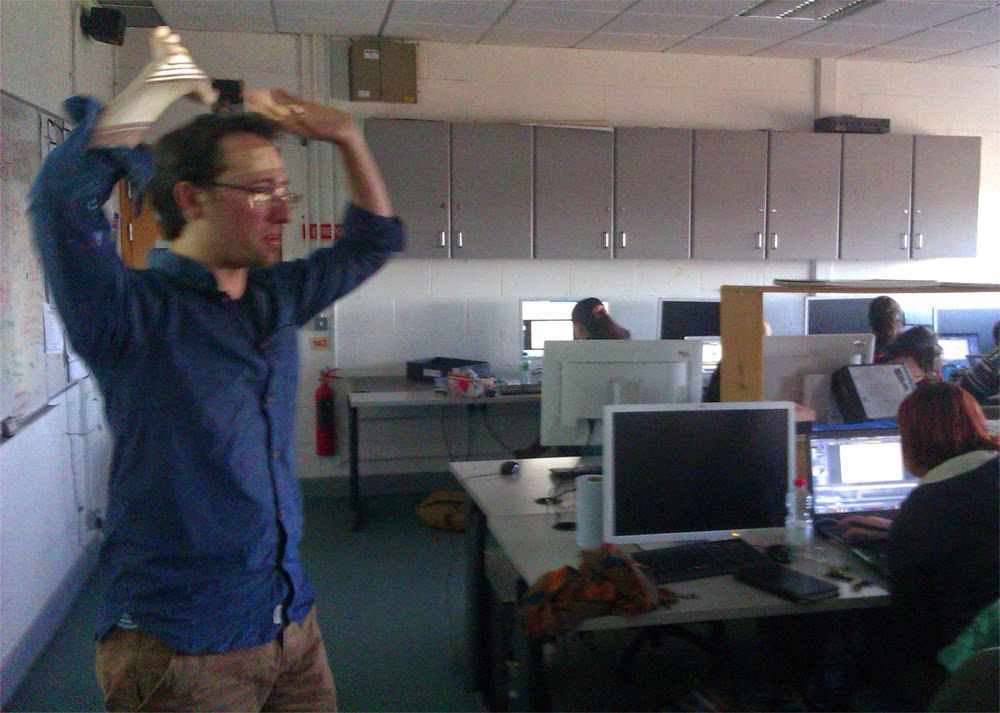 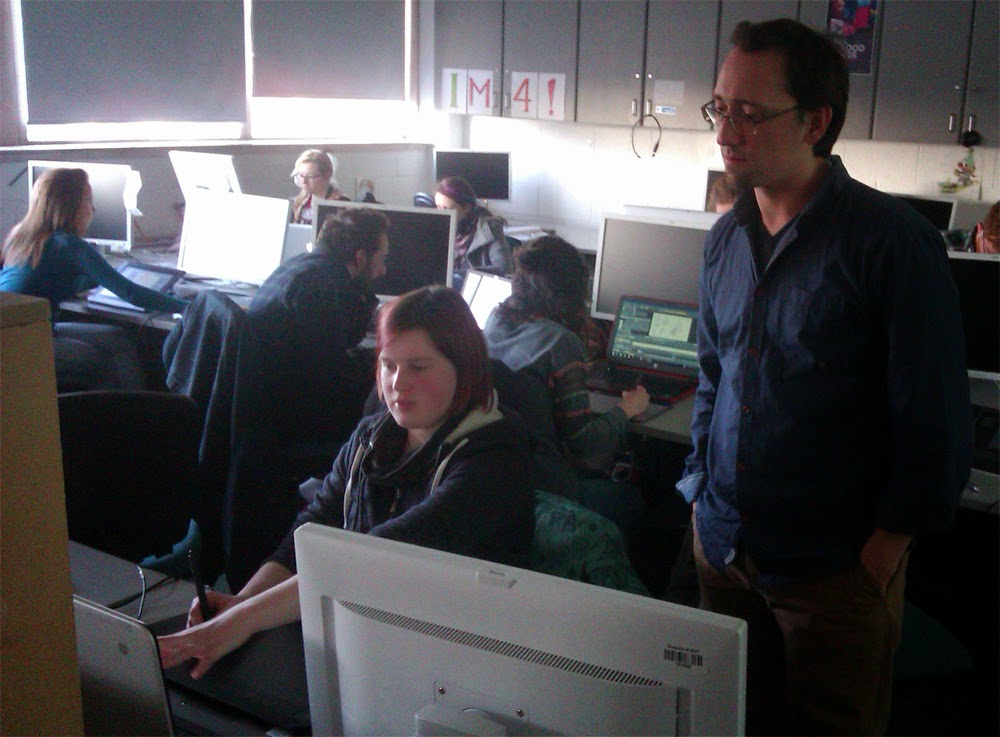