Other IADT student films in competition included ‘Lena and Gray’ (Melissa Malone), ‘In Sheep’s Clothing’ (Aisling O'Reilly), ‘Your Move’ (Simon Riley), and ‘Useless’ (Eva Kavanagh) - all great to see - even if this year's animation screening was on at the ungodly hour of 9.30 on Sunday morning! DQ also screened his 'A Warning To All Kings' and Steve Woods screened his 'Keeping Time' during the week.

Huge crowd of IADT graduates, recent graduates and current students around. The Best Fleadh yet and thanks to Liz Quinn and the Fleadh Team for their immense hard work and for making us so welcome! Well done to all, but a special well done to Anita, Clare and Sarah! 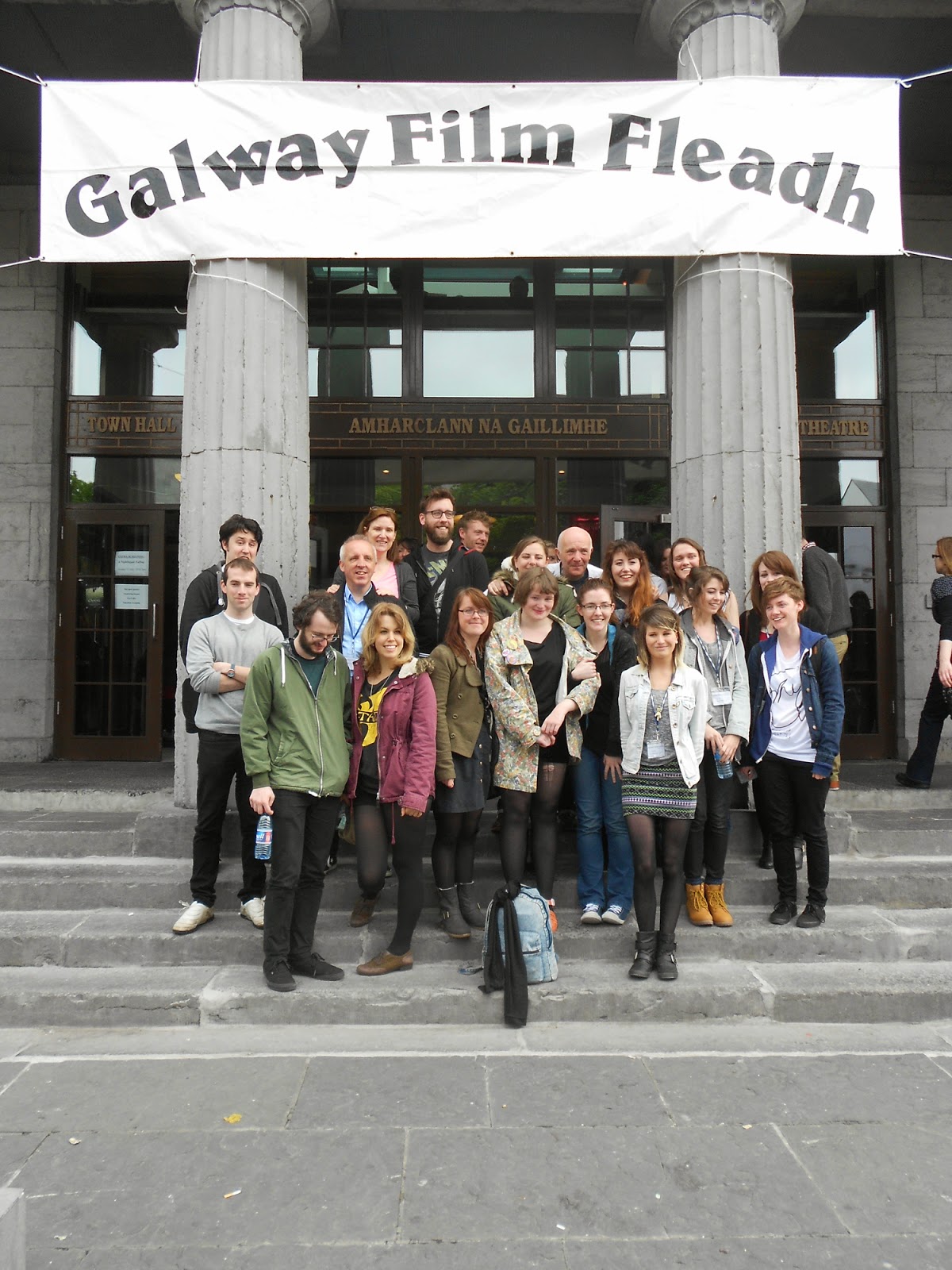 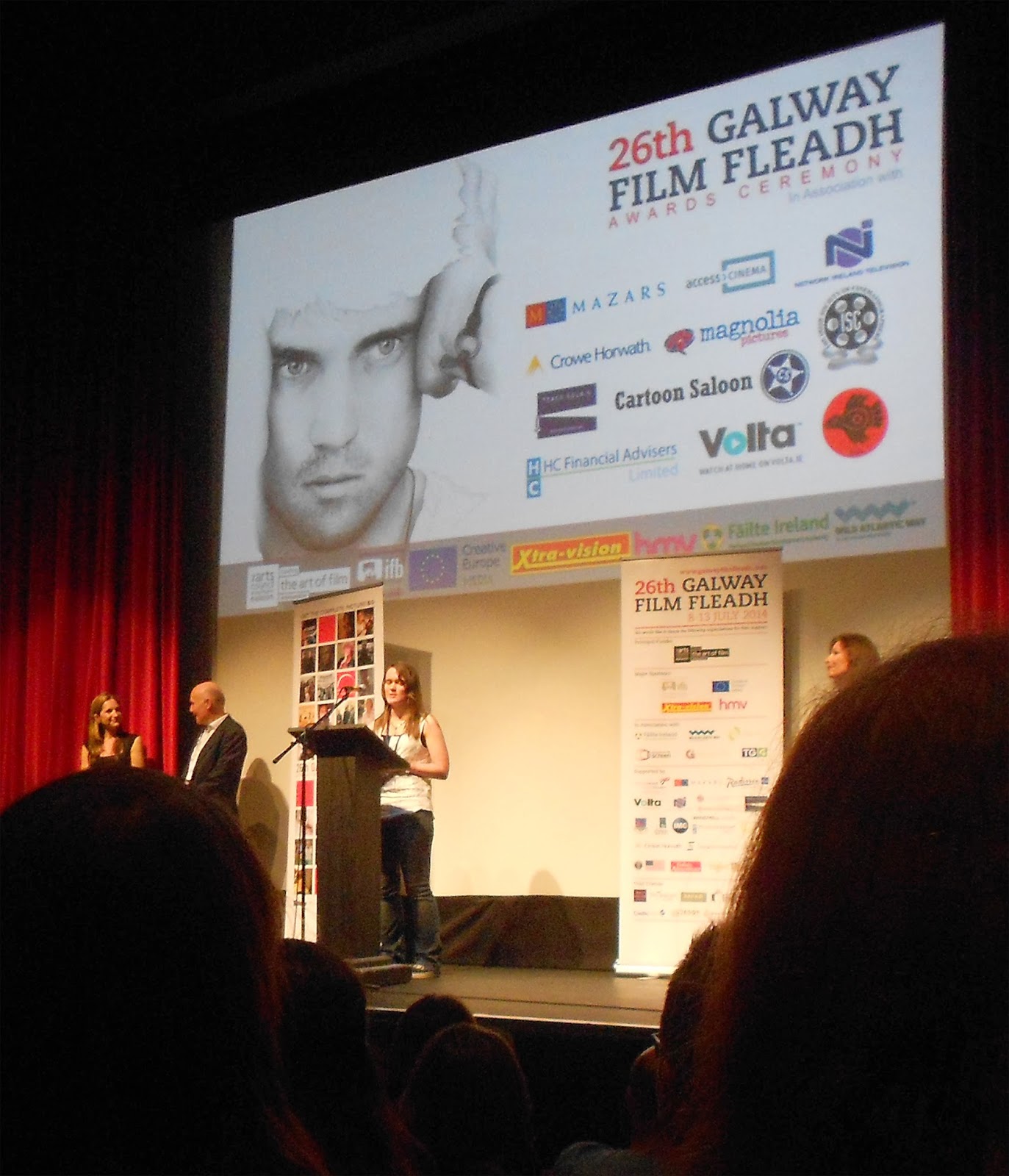 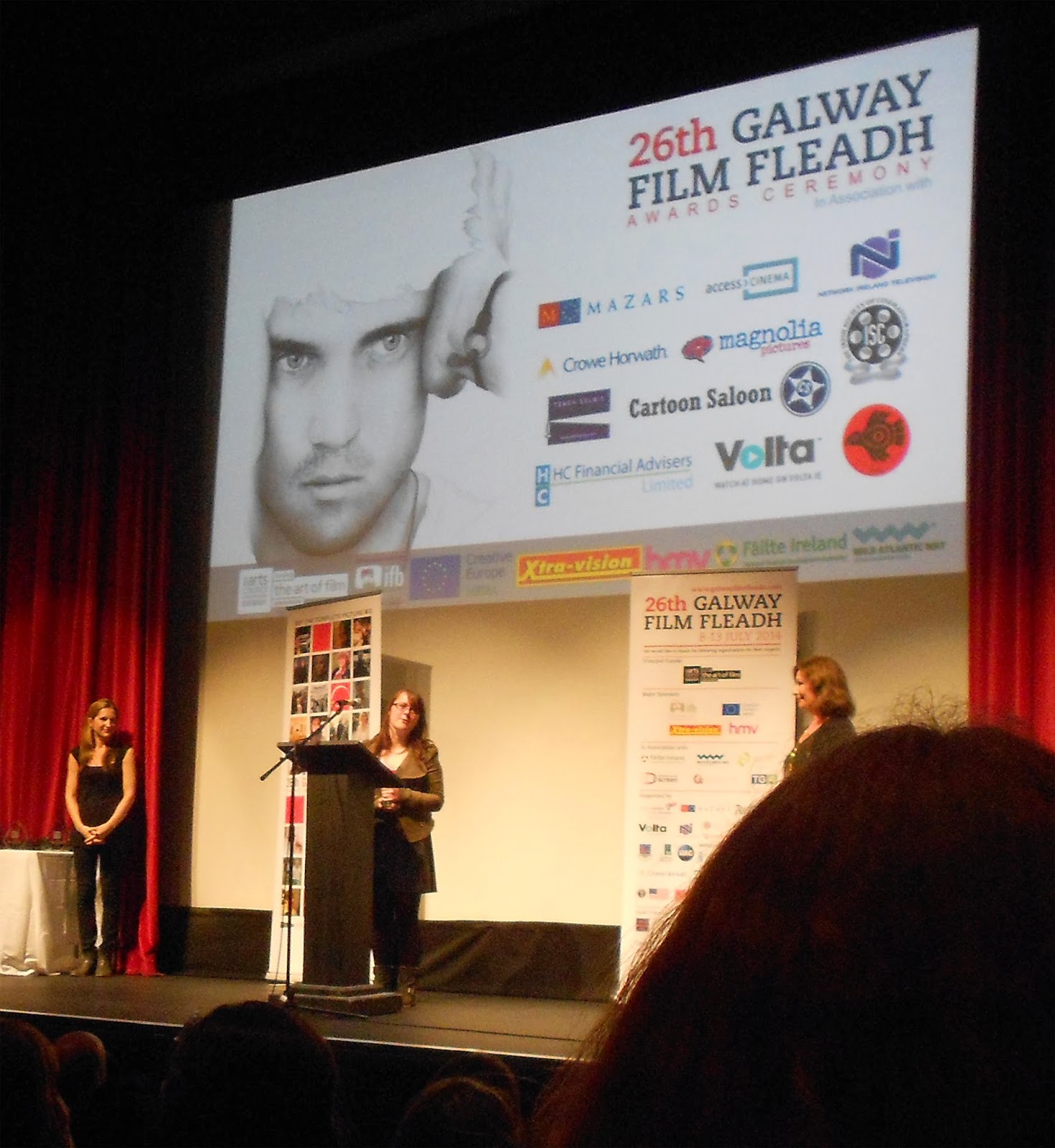 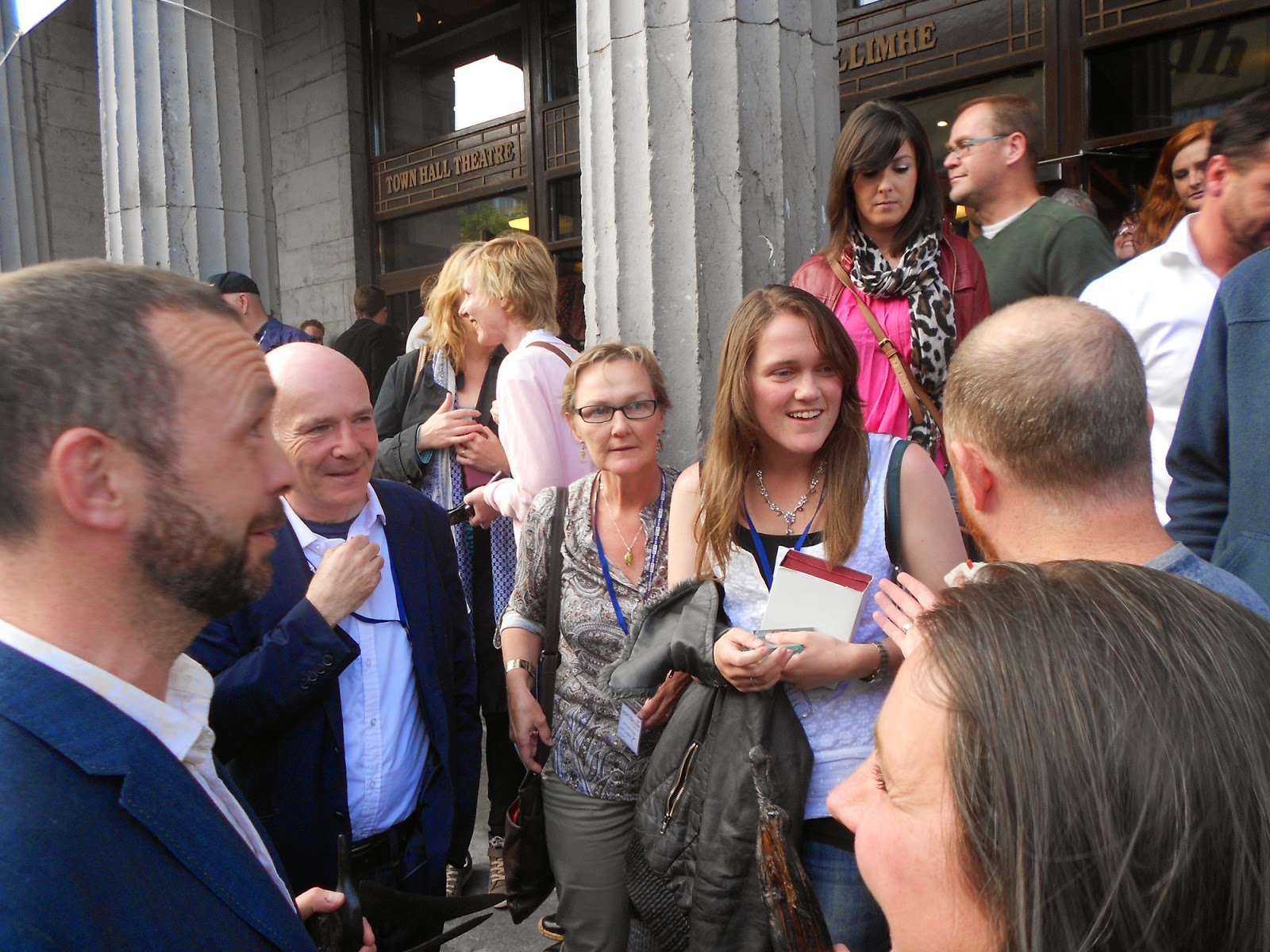 Anita on the steps with Brown Bag glitterati... 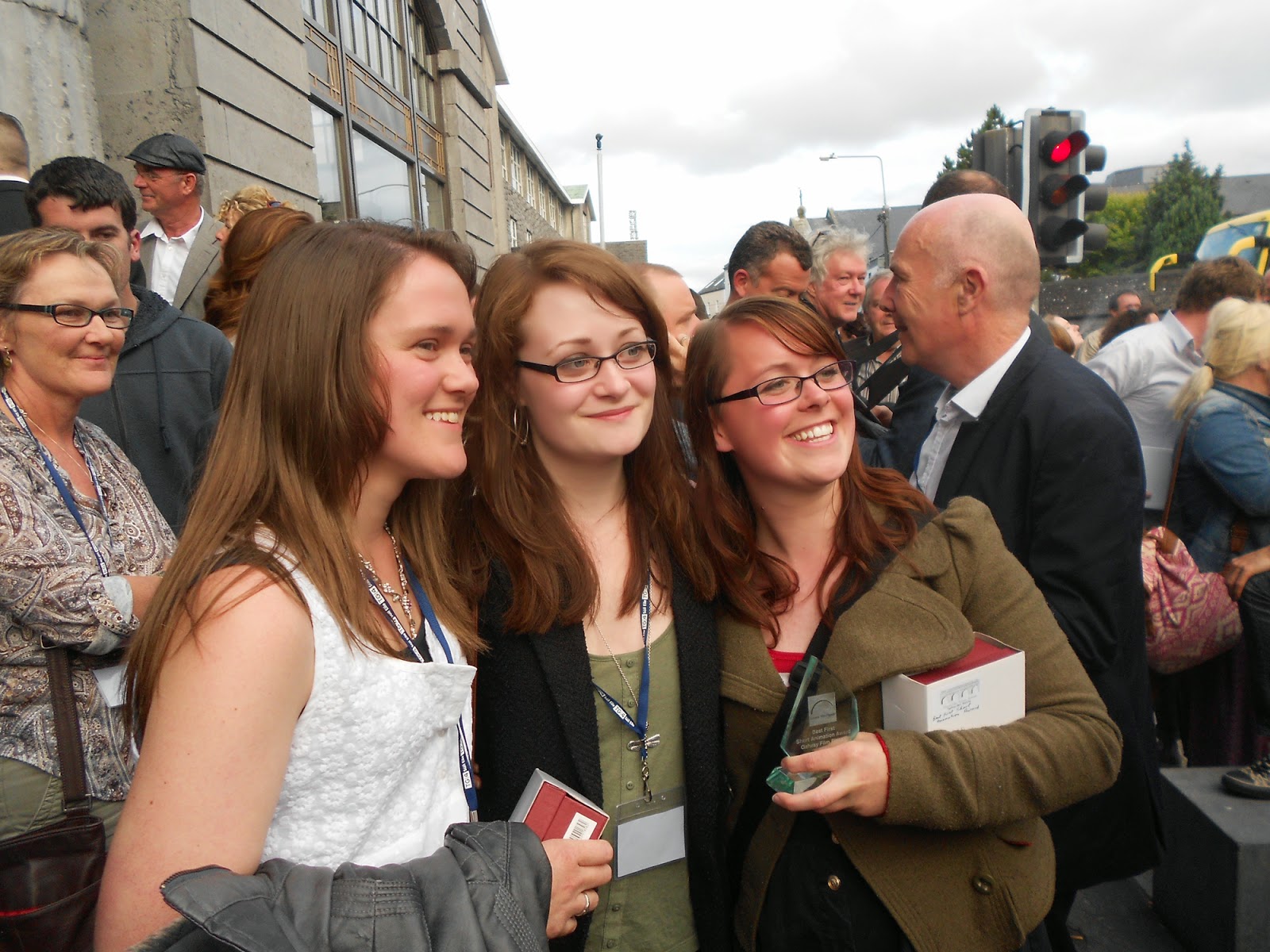 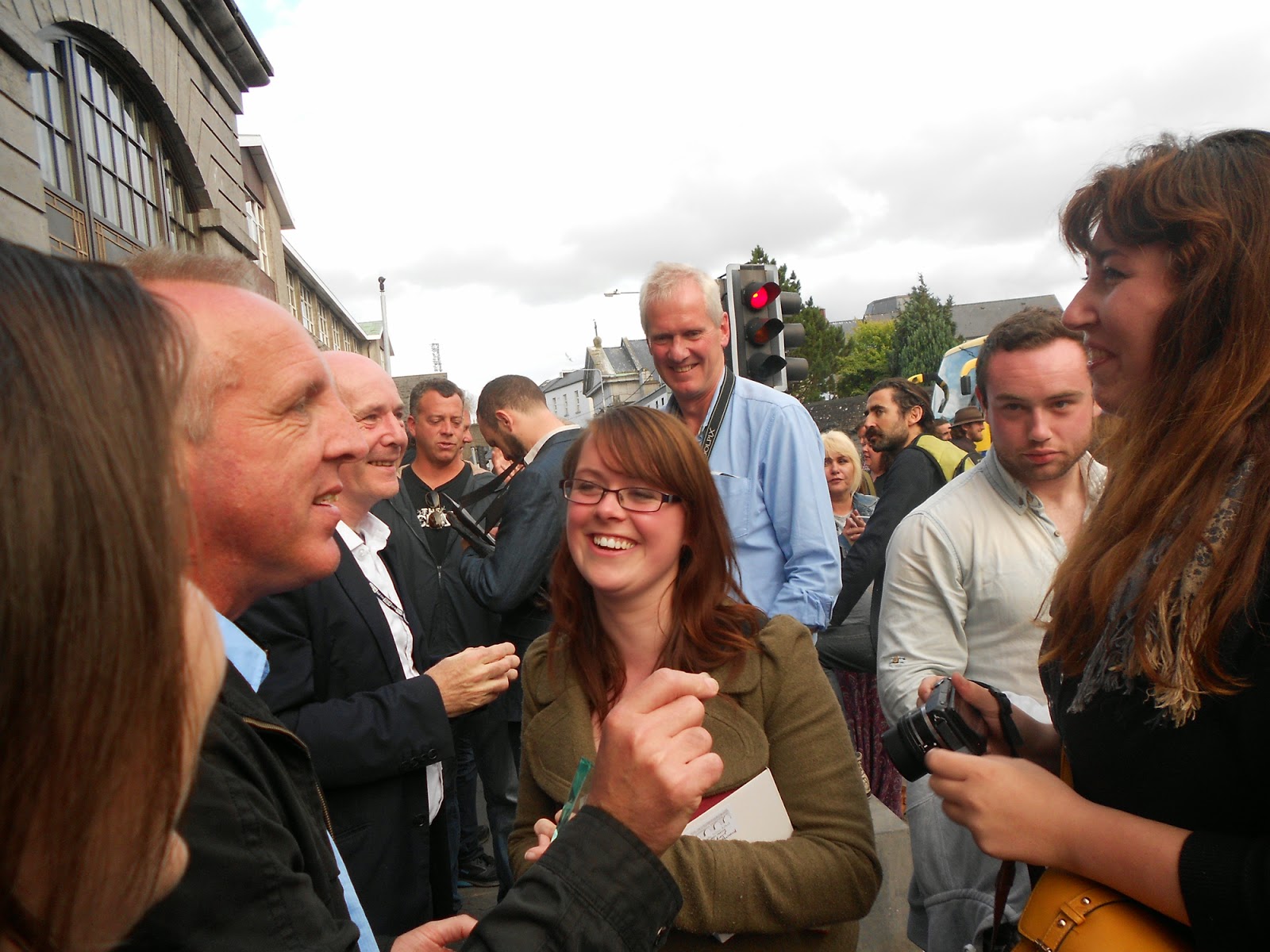 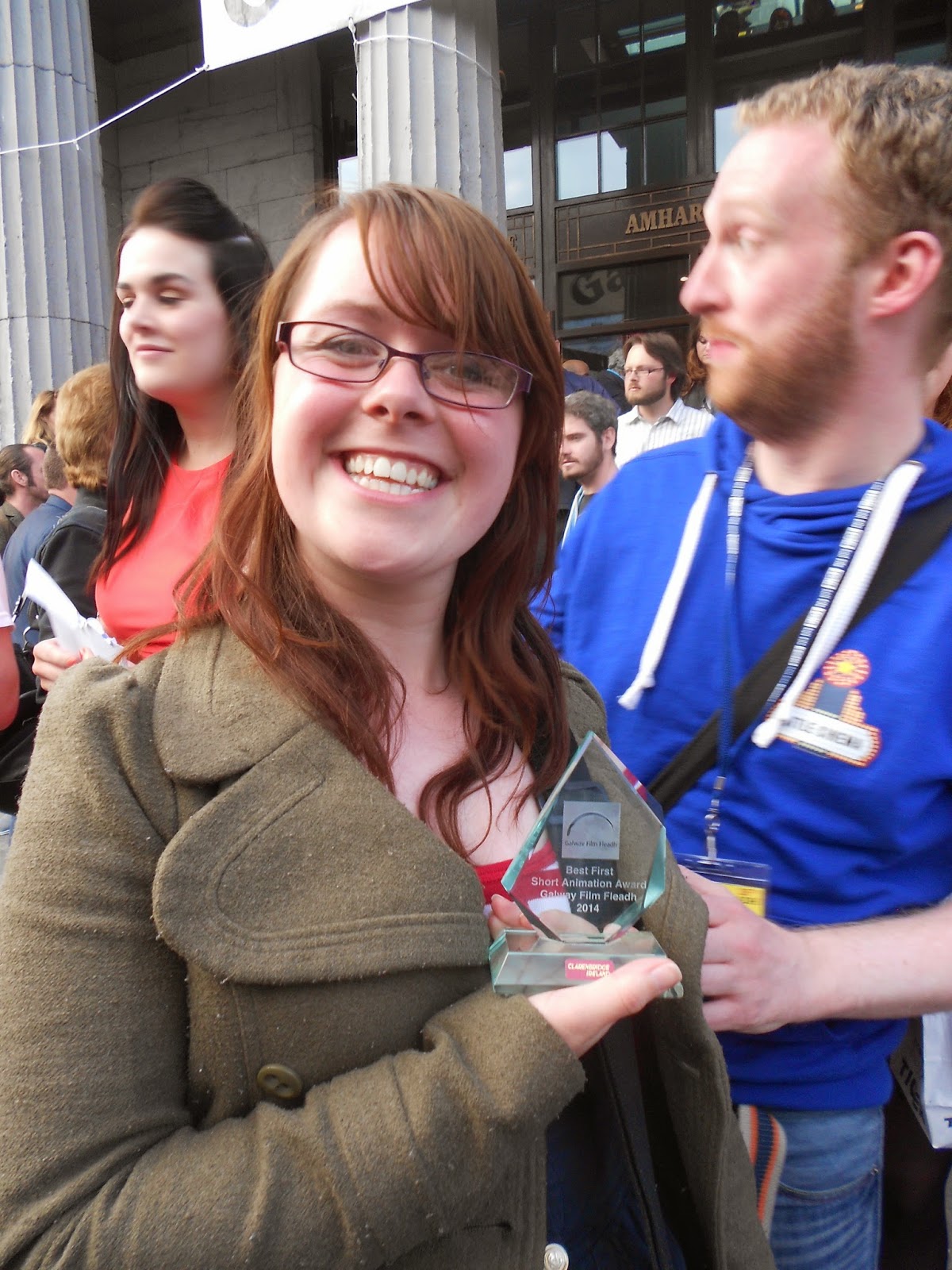