For a number of reasons, I haven't been keeping up with my blog, apologies. I have however been busy on various T+L and personal projects since last March...

On Friday, 31st of March 2017, I was part of a review panel for the Slovenian agency NAKVIS. The institution reviewed was IAM – Institute and Academy of Multimedia in Ljubljana. 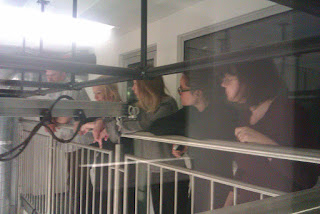 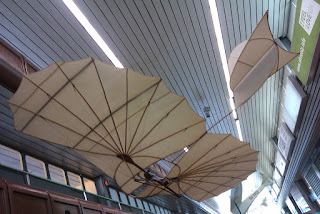 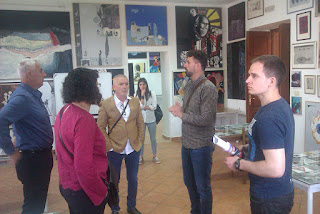 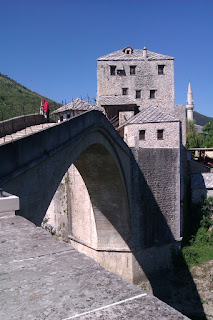 From 26th to 29th of June, I travelled to Ghent, for the latest Tempus ALIGN planning meeting. 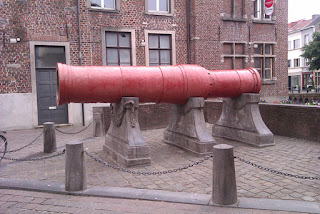 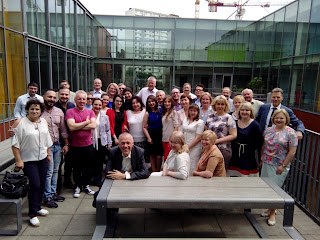 My film ‘Prison Room’ was accepted for the 2017 Galway Film Fleadh, but I withdrew it with apologies. Following the death of my mother on 1st of May, I just didn’t feel up to doing film festivals over summer 2017. Thanks again to the Fleadh’s wonderful Short programme team for their patience and understanding. 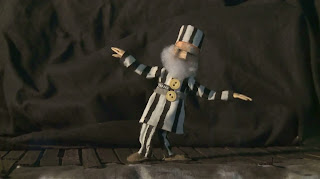 Over the summer, I worked on a new, longer animation project component with the working title ‘desert town’ (‘Grad Bak Tallab’) and I made two experimental film pieces ‘pond’ and ‘whelan’s hill’. I also completed a commissioned film for Tipperary County Council. The commissioned film is titled ‘A Great Silence’ and is part of the upcoming 2017 National Famine Commemoration.

Here's a snippet from The Tipperary Star of 18th Sept...

On Thursday 28 September the local primary schools project will be launched at the Community Hall in Ballingarry. Local artist Katy Goodhue has produced a series of 5 pieces of art reflecting the Famine in the local area. Based on her research over the summer for these pieces she has also gone to the 6 local schools and worked with the children to create an artistic response to the Famine in the area. These works will be on display in the community hall and at the Famine Warhouse 1848 for the Commemoration itself. A short film by local filmmaker David Quin was also commissioned as part of the Creative Ireland programme by the Arts Office and Heritage Office, again as an artistic response to Famine in the local area. This will also be screened on Thursday evening. 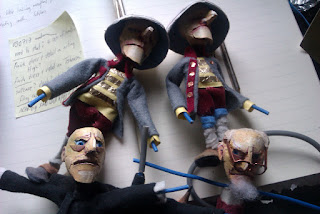 At the start of September (5th Sept to 8th Sept), I travelled to Moskva for a Tempus ALIGN project review of Moscow State Pedagogical University’s ‘Pedagogical Management’ MA. 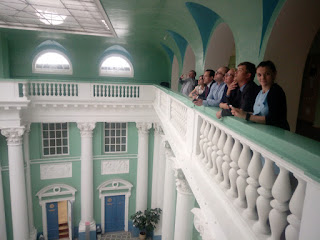 Sept 2017, MSPU - the ALIGN panel and our guides admire the view 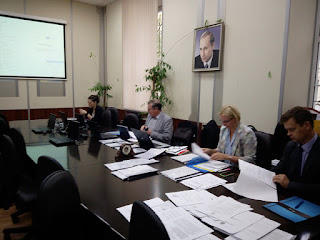 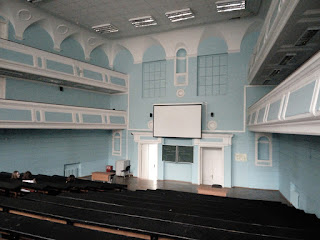 On Saturday 9th September I was delighted to participate in Damer House Gallery’s 2017 ‘Homeland’ exhibition. My participating film was entitled ‘Who Owns The Blackbird?’ 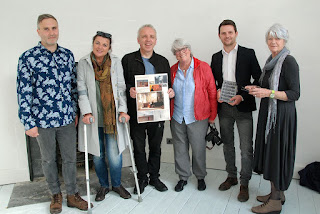 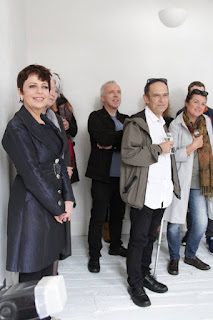 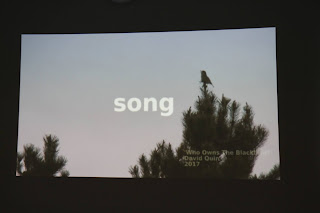 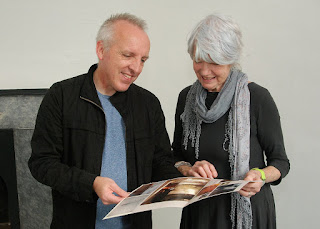 Next, early October trip to Kyiv and Yerevan for the Tempus ALIGN closing conferences! I'm exhausted even thinking ahead to them!
Posted by DT Quin at 10:42 No comments: